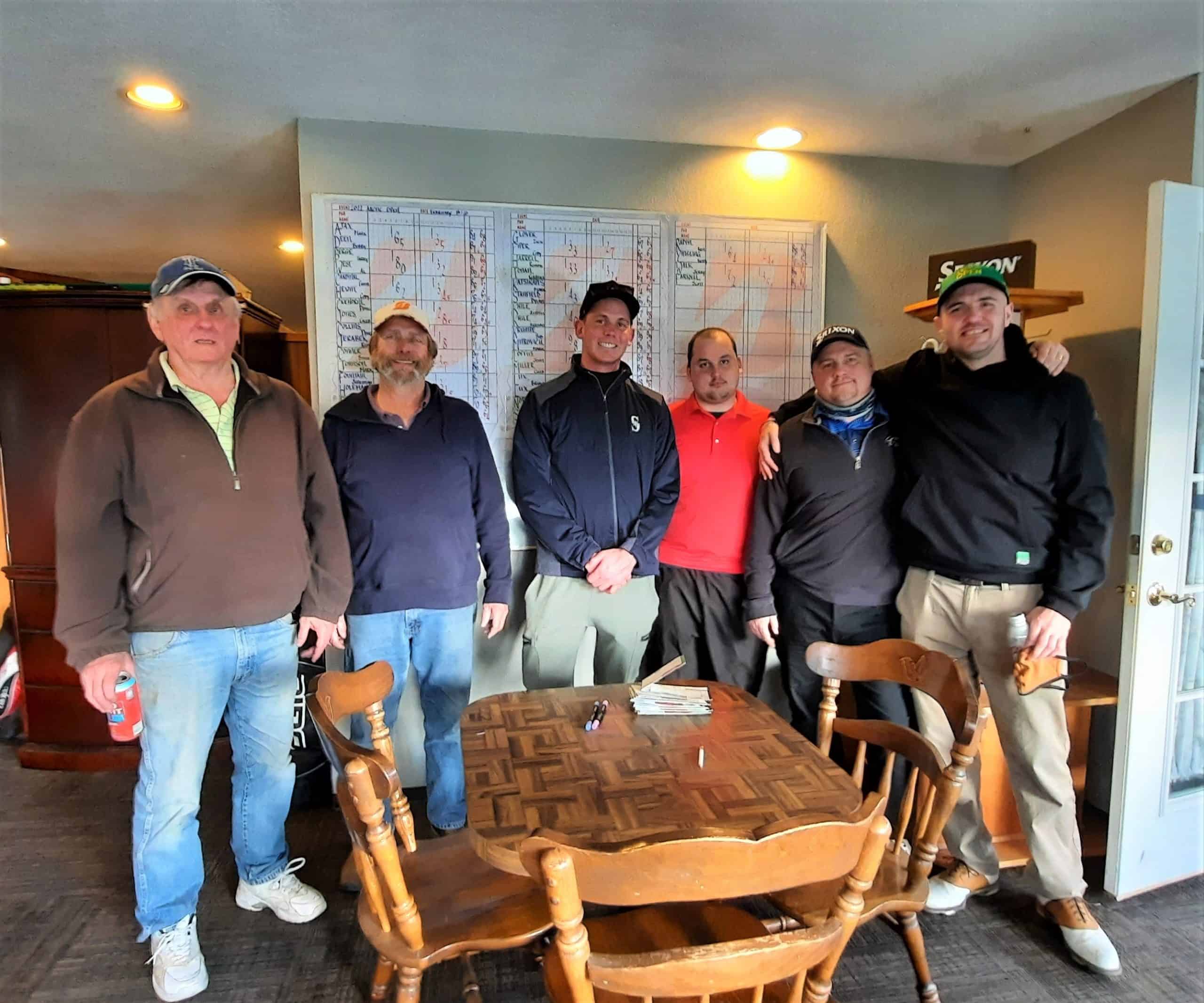 Terry Berge, Ken Radon, and a few others have played this tournament for over 25 years, and it always has a good turn-out, even in rain or snow. Twin brothers, Keegan and Austin Khile, started playing at PTGC when they were kids. And at age 24, they both have played in the Arctic Open since they were 16. Russ Jerabek and Doug Collins drive up from Silverdale and Belfair for this tournament and other times during the year. Russ states, “We have Gold Mountain, Rolling Hills, and Lakeland closer to us, but we consider Port Townsend our’ home course’. It’s so beautiful and with nice people.”

Help Save the 9-Hole Golf Course An important Open House for the public is scheduled on January 11th by the City's "Envision Port Townsend Golf Course and Mtn. View Commons". A presentation... 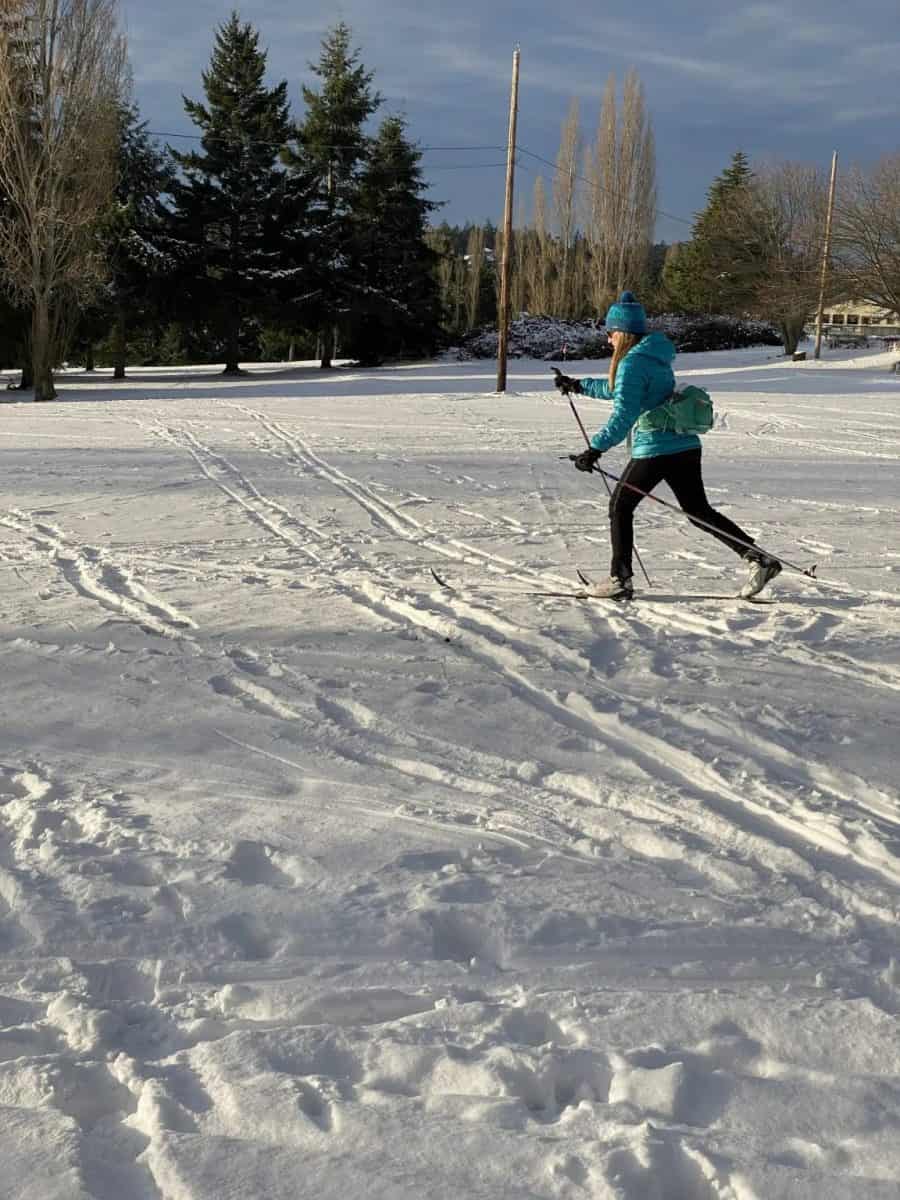