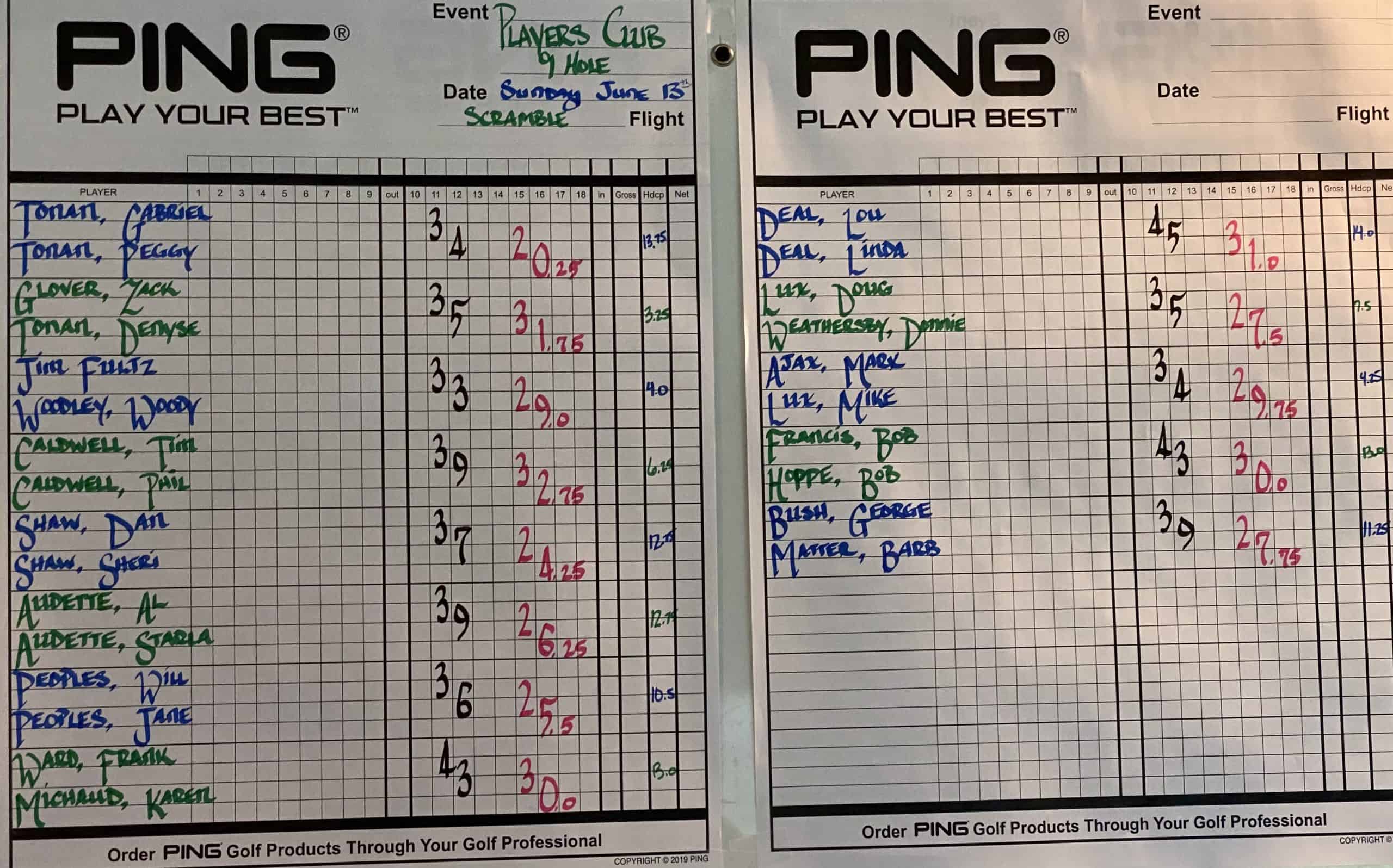 9-Hole, 2 Person Scramble In the Rain and Potluck a Great Success

On Sunday, June 13th, the rain did not discourage 26 diehard golfers from playing a 9-hole “Players Club” Scramble at Port Townsend Golf Club. First-place winners were Jim Fultz and Woody Woodley with a Gross score of 33, and Gabriel and Peggy Tonan with a Net score of 20.25. During the potluck following the tournament, the Players Club was thanked for their volunteer work on the course this year.

The Players Club was established in January to enhance the golf course property. In coordination with the golf manager, Gabriel Tonan, a number of improvements have taken place:  flowering plants, a new bench, repaired sand traps, and new tee box markers, to name just a few.  A new PTGC website is in progress. And the Players Club is sponsoring free golf lessons for youth four days in July.

The energy and ambition of the Player’s Club is the result of last year’s realization that the golf course property was in jeopardy. Owned by the City of Port Townsend, the property was being considered for alternate uses.  After extensive community surveys and meetings, the City Council decided to keep the golf course and extend the golf manager’s contract for three years. The Players Club is working hard to attract more local golfers and tourists, hoping that increased use will help ensure the course’s economic viability into the future.

Various formats of 9-hole Sunday tournaments for men and women will be held twice a month during this summer/fall golf season, and the public is encouraged to sign up. The next one is scheduled for June 27th.

On Saturday, September 3rd, we’re planning a PTGC 94th Anniversary Celebration Open House (1927-2022). A great way to use our Players Club funds and promote the course! Open House from...

Continue Reading
link to 2022 Rhody Festival Parade Fun for All

25 players and volunteers of PTGC marched in this year's Rhody Festival Parade on May 21st.  A beautiful day and a very positive reception from the crowd. Great fun for all! 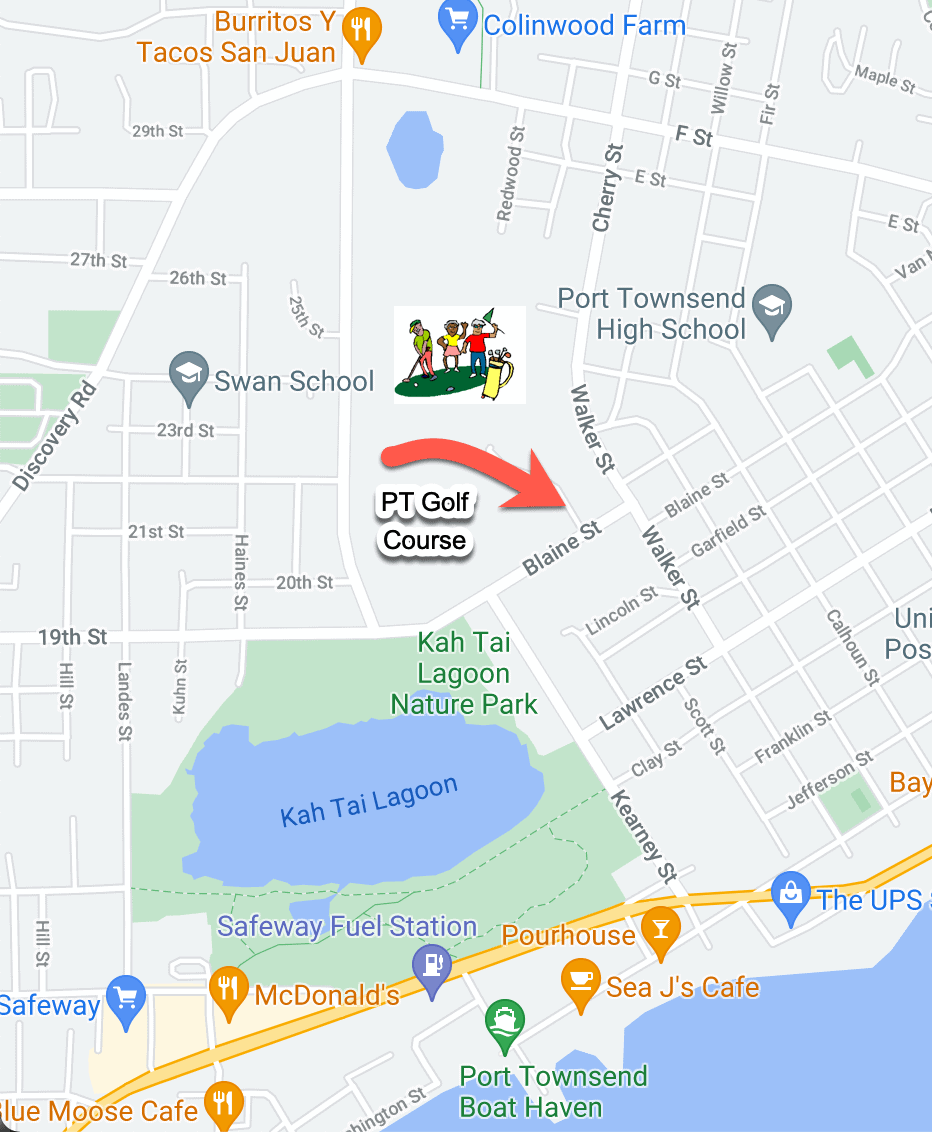 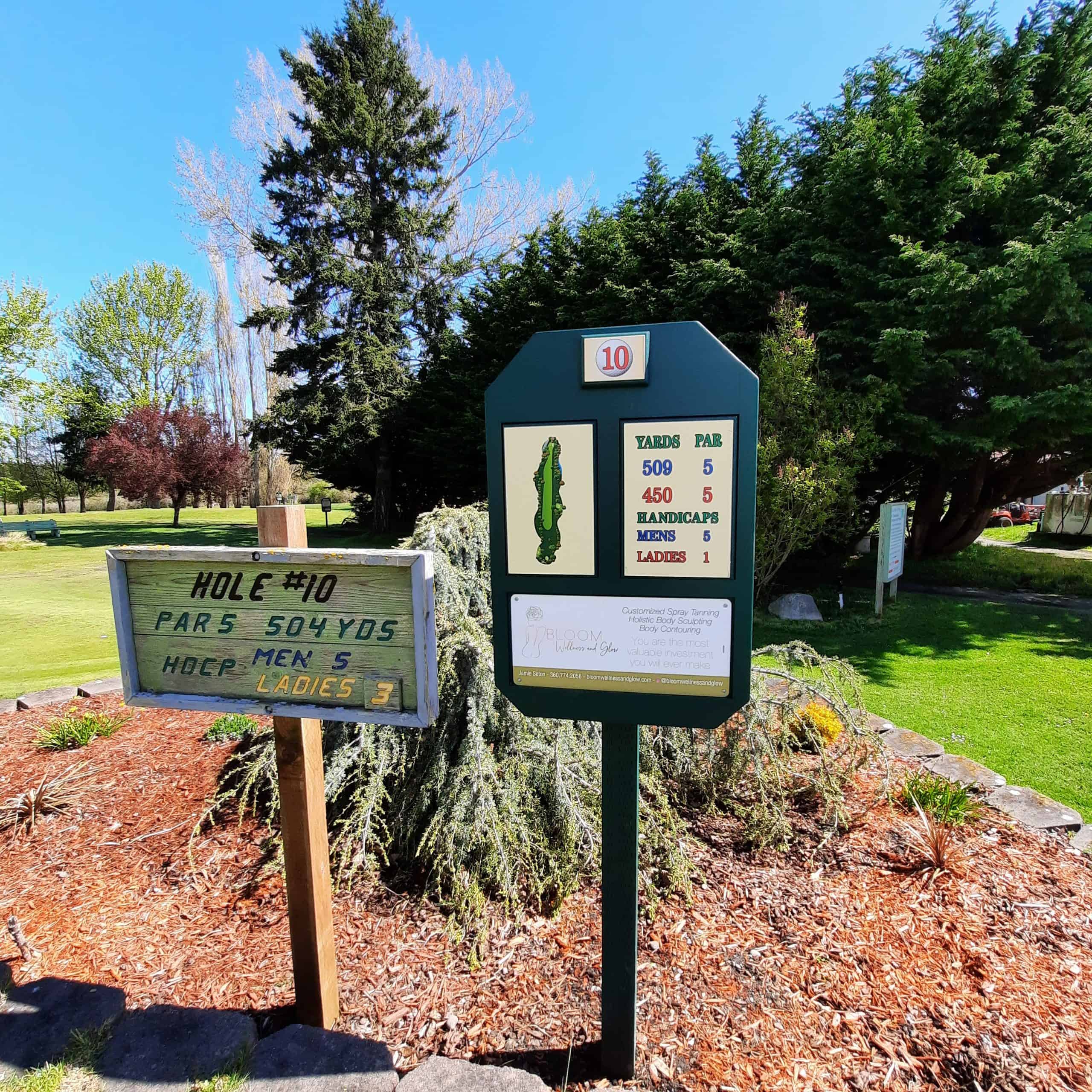